Duane and Velma Wessel are proud to have had three generations live and work on their family farm. Duane's father, Floyd Wessel, bought their first piece of land in 1932 at age 42. Floyd and Duane's father/son operation continued until the 1970s when Duane and Velma completely took over. Row crops, dairy, and beef cattle were the mainstay of the operation until the sale of the dairy herd in 1986. Following this, the focus was an expansion of row crop production, which continued into the 2000s. During that time, Velma was also working as an RN, Duane was driving the local school bus, and together they were raising their three children on the farm, where they also would help with the fieldwork and cows before they headed off to college. In the early 2000s, Duane & Velma began hiring custom work to replace their labor. Today, the farm continues to run on a custom farming model with a portion leased to a neighbor. All three children still help them to oversee the current operations today.

Steffes Group is excited to offer Duane & Velma Wessel's extremely low hour & barely used tractors at public auction. If you're wondering if these are actual hours, the answer is yes! The Wessel's purchased these tractors from their local John Deere dealer, P&K Midwest of Waterloo, as a financial strategy and were never used on the farm and only stored in the machine shed.

Below are three low-hour tractors selling on the Duane & Velma Wessel Farm Retirement Auction in New Hartford, IA, on Wednesday, November 10th at 10 AM. This will be a live-onsite auction with online bidding available – don't miss out on this incredibly rare opportunity! 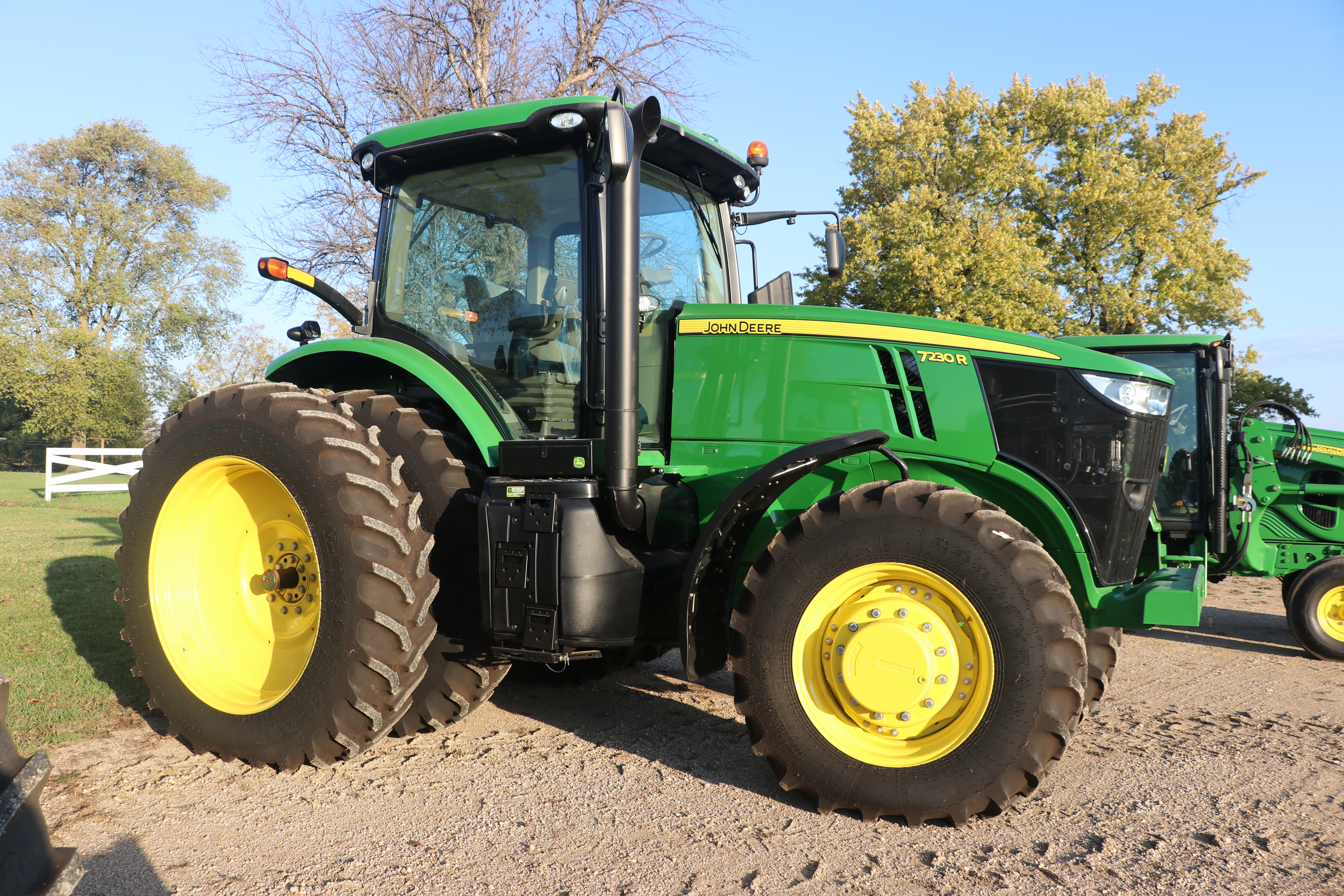 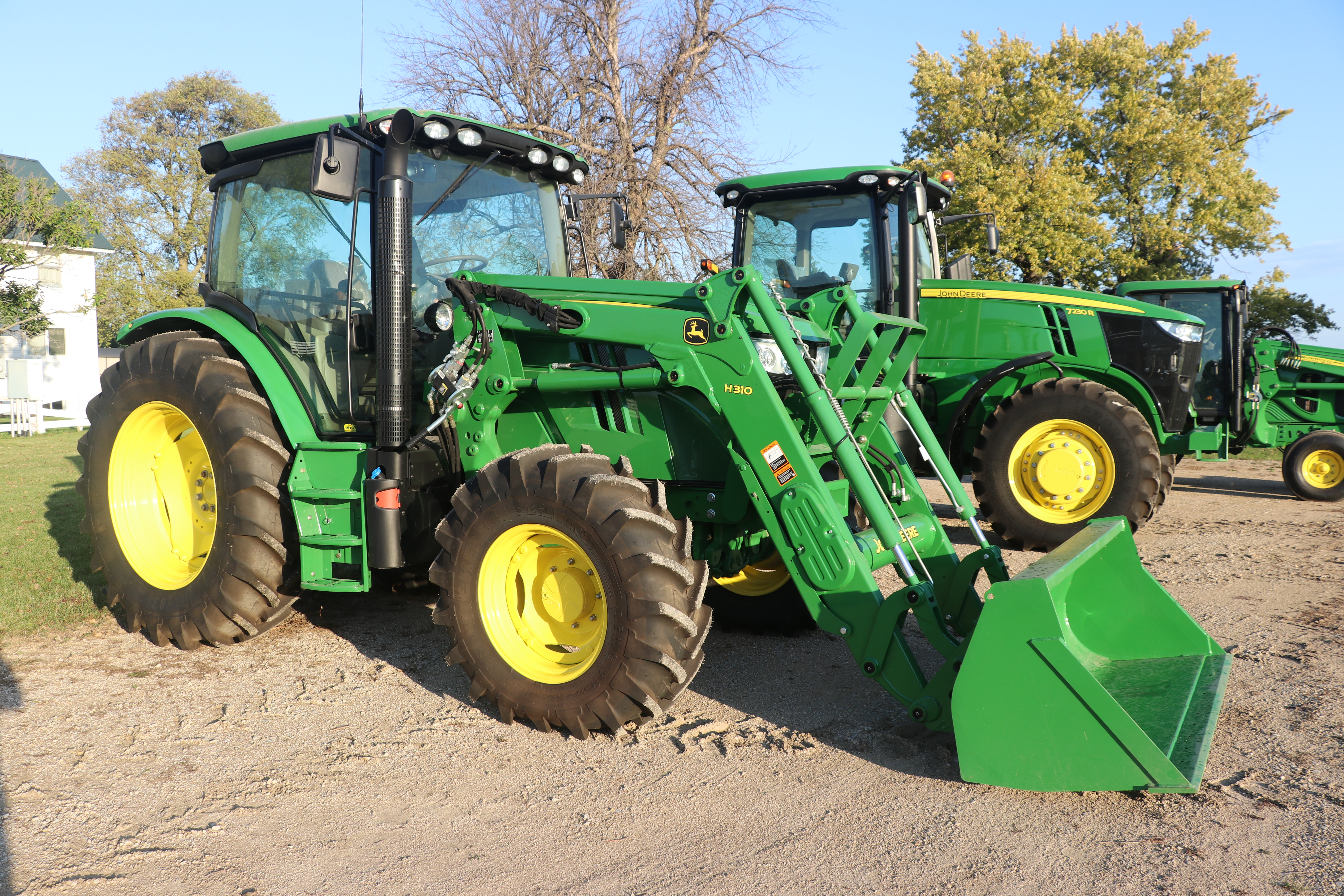 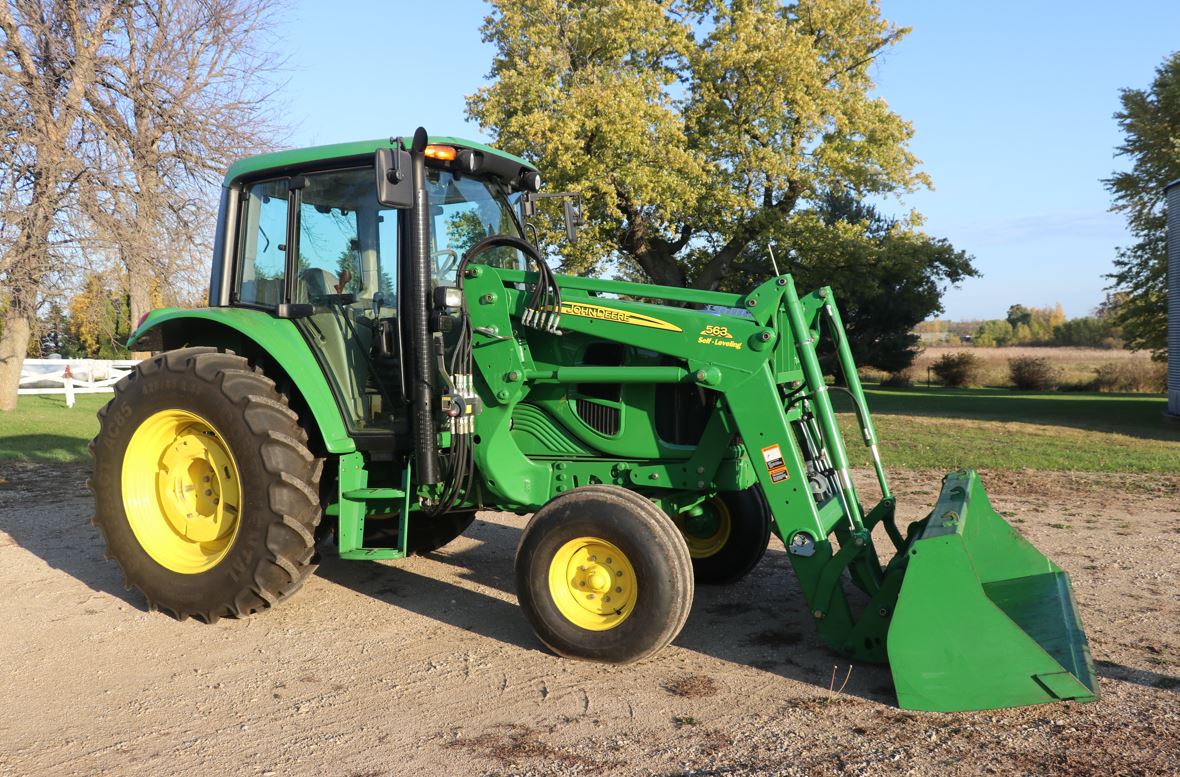